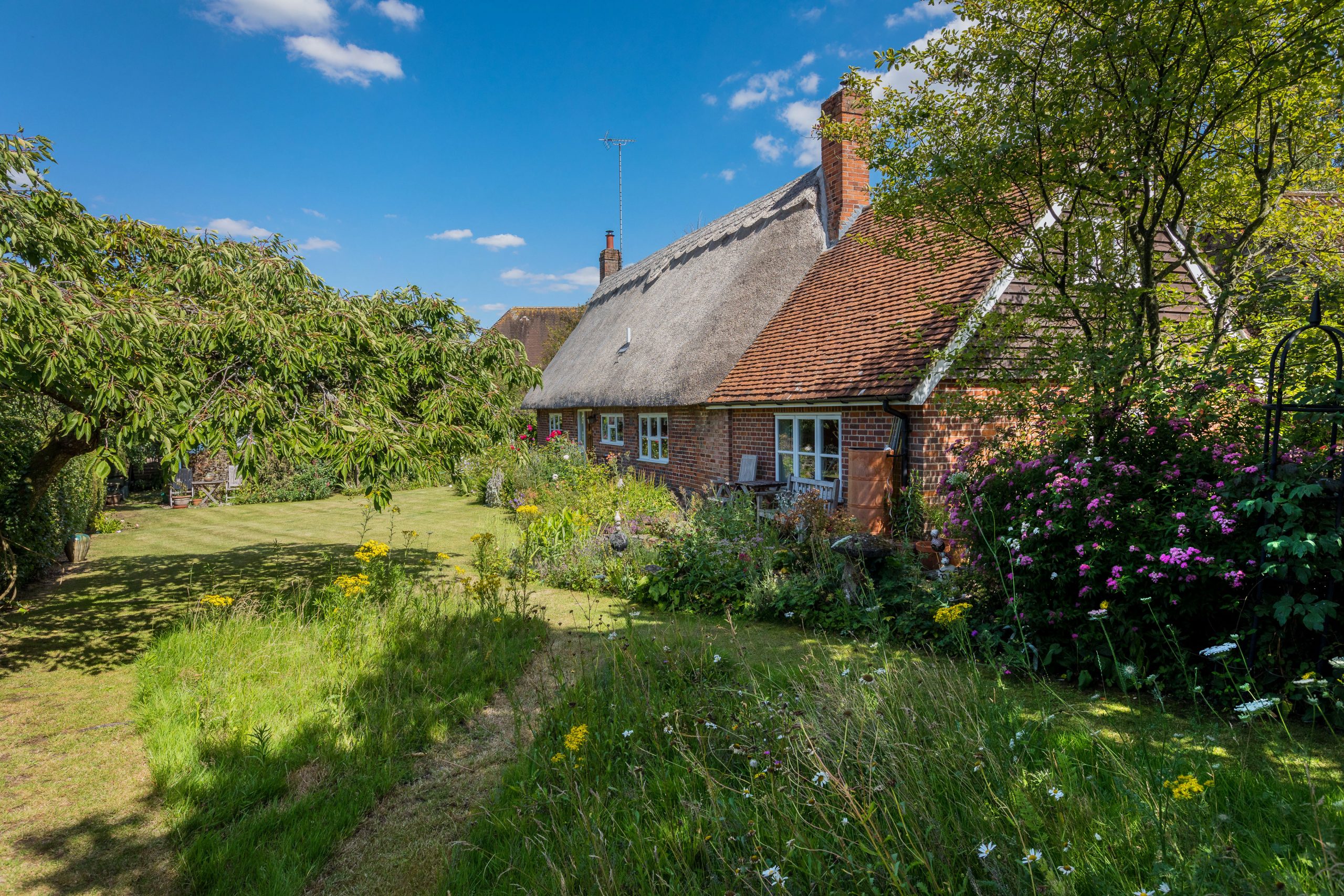 The past 18 months have been nothing short of turbulent, and has been an accelerator for widespread change in our global way of life. Communities, societies, and even countries have needed to adapt to the ‘new normal’, and in this country, the shift has been very interesting indeed.

From towering skyscrapers and concrete jungles emerged seaside frolickers, and country lane wanderers, to embark on a newfound chapter on their lives. The realisation that working from home rather than commuting with the masses is a viable option in the 21st century sent the city dwellers out in droves. The market has seen a phenomenal rise in idealistic countryside dreams becoming a reality.

Home offices, gyms, reading rooms, cosy corners, and lavish gardens are at the top of people’s agendas when relocating away from the big smoke, as the focus is more on comfort and adaptability rather than how commutable is it for work.

This brings us onto Cottagecore, which has spent years selling the dream of idealistic countryside living to the city workers, and they are starting to buy in. Cottagecore comes across as a fetishisation of the traditional Amish way of life. This ever-growing phenomenon accelerated significantly during the COVID-19 pandemic. The aesthetic has raptured people from their inner-city dwellings to locations desolate of human intervention.

Popular characteristics of Cottagecore are creating an idealistic world of ‘living off the land’ and ‘being one with nature’, but also to some it could be just creating a cosy living space tucked away in their modest home. There is no set definition of Cottagecore and people are free to deliver their own interpretations, usually on social media. From homemade herbal teas, handwoven hippy dresses and dimly lit reading snugs, to full blown barn conversions for relaxed country living, the scope of imagination is as broad as their minds; and budgets.

Backlash in 2021 over anything is common and there has been plenty over Cottagecore; to no surprise. People are claiming the movement is ‘romanticising the hard workings of farmers’ and stating that it simplifies their efforts. Some claims have also come from North America and Australasia that it is appropriating the colonisation and settlements that wreaked havoc throughout the globe during the 1800’s.

But as with most online complaints, we usually ignore them, and understand that Cottagecore isn’t just putting on flowery jumpers or creating a cosy room in your city apartment; it’s also about community. Many users have credited their social media platform as more than a page, but a community with other like-minded people.