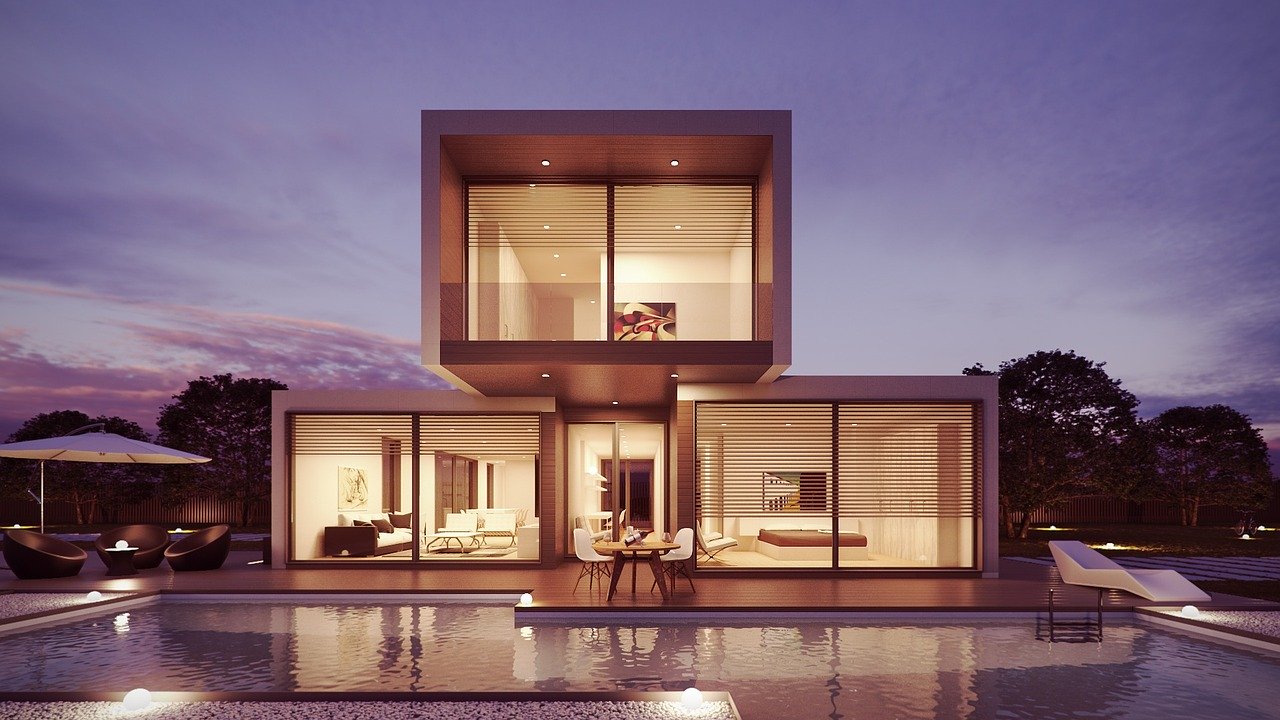 The residential sales market has slowed in the last two years, leaving many sellers wondering what to do, when and how. Let’s review the factors affecting the market, with predictions for 2020.

Blame it on the Brexit? Political uncertainty has been widely blamed for the slowdown in the market. But all is not quite as black and white, or indeed grey and gloomy, as it may seem.

While the South East saw a dip in house prices, the rest of the country saw price rises, which rules out Brexit as the cause. So what’s behind it?

After the financial crisis and subsequent price drops of 2008 – 2011, the market in the South East recovered quickly. Once again many first time buyers – the lifeblood of the property market – were priced out, contributing to a reduction in sales.

The tax factor In recent years there have been two changes to property taxes that have had a notable impact on the market:

So, both ends of the market have been affected by changes in price and legislation in recent years.

In reality the volume of sales in the South East has remained strong. People still need to move, so well priced, well marketed properties have found buyers.

What we now have is a surplus of buyers who would like to move, but haven’t had enough properties to choose from, and sellers who are waiting for the right time to achieve the best price for their property.

So, what to do?  We now have more political certainty, so it’s widely expected the market will see more sales in 2020, with the backlog of people who postponed moving over the last two years coming to the market.

If you’re ready to move house, go ahead and put your house on the market. If it’s well priced and well marketed, it will sell. Call us if you’re thinking of marketing and selling your property.