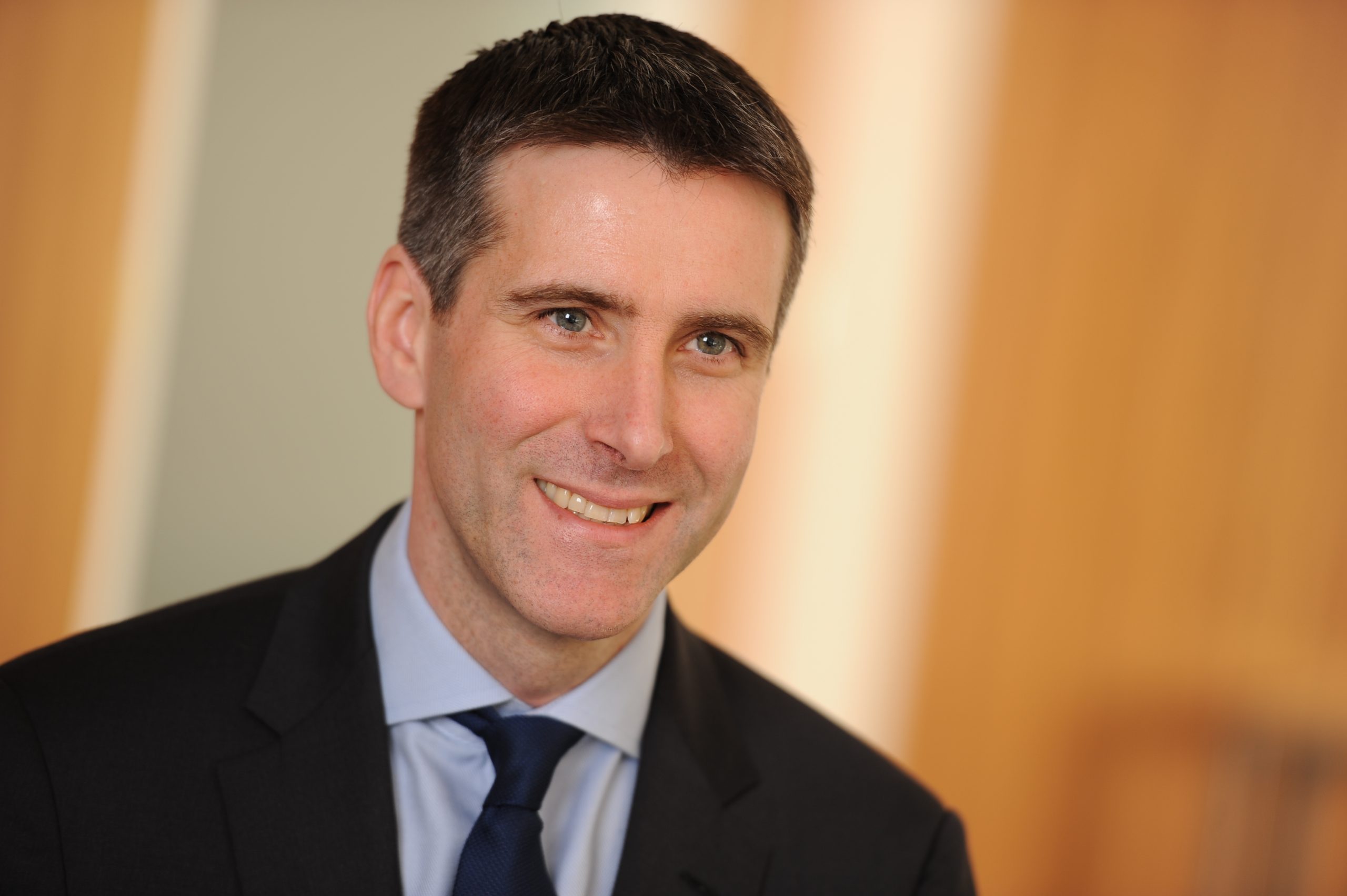 Homes with annexes are more popular than ever, providing dedicated space for offices, guests and multi-generational living.

There’s a hidden benefit to annexes too – they can save you a significant sum on Stamp Duty Land Tax. It’s surprising how few people are aware of this – some solicitors even overlook this during conveyancing. Over the last year I have mentioned this to many buyers and sellers who had been unaware. I’ve seen them save tens of thousands of pounds. So I reached out to an expert to explain everything.

Mark Stemp from Crowe specialises in private client tax matters, he explains the basis for multiple dwellings relief and the savings achievable.

When Stamp Duty Land Tax (SDLT) was first introduced in 2003, the top rate for residential purposes was 4%.  However, as property prices and transactions have grown, and the need to raise taxes increase, we have seen new rates and rules introduced such that the highest rate of SDLT is now 17%.

Multiple Dwellings Relief (MDR) has been in existence since 2011 but until relatively recently was not well known. However, since the introduction of the 3% surcharge for additional residential properties, its use has become far more widespread as the SDLT cost of purchasing residential property has continued to increase.

The calculation of the relief itself is relatively simple, with taxpayers able to divide the consideration paid for the transaction by the number of dwellings being purchased. The SDLT is calculated on the lower amount, and then multiplied by the number of dwellings to reach the final result. Take for example the difference in SDLT on a £2 million residential purchase with and without a qualifying claim for two dwellings:

As you can see MDR can be a very valuable relief.

When can you make a claim?

The legislation defines a building (or part of a building) as a dwelling if “it is suitable for use as a single dwelling, or it is in the process of being constructed or adapted for such use”. A common area which we see in practice is where a residential property has an annex which has all the facilities you would expect of a separate dwelling.

What factors should you be looking at?

Given this wide definition, it is necessary to consider HMRC guidance and previous case law, which leads to the following common factors when reviewing the position:

It is worth noting that none of the above necessarily focus on how the additional dwelling is actually used, and whilst actual use is a good indicator of status, it is not the determinative factor, with the legislation instead relying on its “suitability”.

Often dwellings will have some, but not all, factors in their favour – and a balanced view based on the overall picture will need to be taken.

As well as the above, taxpayers need to be aware of specific anti-avoidance rules connected with MDR and its interaction with other parts of the SDLT statute.

During the pandemic HMRC has been diverting staff from traditional roles to help with the increased burden produced by COVID-19 initiatives such as the furlough scheme. This led to roughly a 75% fall in SDLT enquiries in the year to March 2021.

However, as demonstrated above the savings made with MDR can be large, and it stands to reason as life starts to return to normal that HMRC will once again turn its focus on areas such as MDR. This combined with the potential uncertainty in some claims means that taxpayers should carefully consider the merits of a claim.

If you have any questions about the issues discussed in this article or to discuss your individual circumstances, get in touch with Mark Stemp.