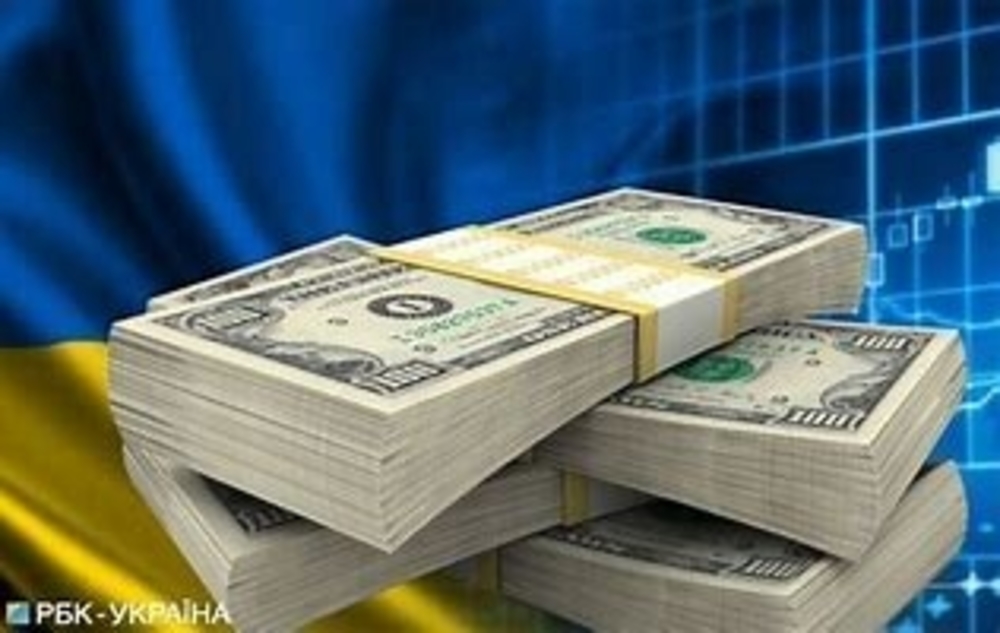 Investors have had a lot thrown at them in recent months, with the emergence of the Omicron variant, rising inflation worries and the prospect of higher interest rates. To these concerns, we can now add the Russian invasion of Ukraine which, aside from the likelihood of human suffering, poses geopolitical dangers for the West and threatens to make our inflation problems worse.

Clearly, it is a fast-moving situation which could change very quickly but, at the time of writing, Russia’s military has launched air and missile attacks across Ukraine as well as land incursions in some areas. This followed Vladimir Putin’s formal recognition of the independence of the breakaway republics in Eastern Ukraine and their request for military support.

So far, the West has responded by imposing a limited number of targeted sanctions and Germany has halted the certification process for Nord Stream 2, the new pipeline intended to carry Russian gas to European consumers. However, much more punitive sanctions are likely to be announced in the coming days and NATO will probably reinforce its eastern flank with an increased military presence in countries like Romania, Poland and the Baltic States.

In terms of the market response, we have seen sharp falls in global stock markets while commodity prices have risen significantly, especially oil and gas. Safe havens are not surprisingly in demand, with gold and government bond prices rising – especially inflation-linked.

The question now is how far does Putin intend to go with this military action? He may content himself with increasing the territory held by the separatists in Eastern Ukraine while degrading the Ukrainian military from the air. Or he could decide to try and occupy most or all of Ukraine, risking a bloody and drawn-out conflict which increases the chances of a confrontation with NATO. Early indications suggest that, at the least, he wants to effect regime change in Kyiv and bring the country back into the Russian orbit.

Markets have been volatile in the build-up to the crisis with geopolitical tensions exacerbating investor concern about the prospect of higher interest rates. Central banks look set to end years of quantitative easing and ultra-low rates as they attempt to get a grip on rising inflation, taking away what has been an important support for markets. There had been some light at the end of the tunnel, with economists forecasting that the peak in inflation was around the corner as the impact of the pandemic wanes. However, this peak could get pushed back if oil, gas and other commodity prices continue to rise on the back of the Ukraine crisis. Clearly, one of the big risks would be an interruption in the Russian gas supply to Europe.

Volatility is likely to continue in the coming days, though history does give us some comfort that markets should eventually shrug off these geopolitical concerns and recover. During the Crimean annexation of 2014, investors experienced some volatility, but global equities soon resumed their upward trend as the crisis subsided. Going back further, global markets had a difficult time in the run up to the US-led invasion of Iraq but bottomed about a week before the troops went in and spent the rest of the year going up steadily. And even further back, there was a big drop in bourses during the Iraqi invasion of Kuwait in August 1990 when the oil price doubled but markets soon stabilised afterwards.

Clearly, all geopolitical events are different and this one is particularly serious, but we are confident that markets will bounce-back once tensions subside. In terms of what we are doing in client portfolios, we continue to take a long-term approach and favour a broad mix of internationally diversified equities alongside lower risk alternatives and fixed income. We have been gradually rotating into sectors that should benefit from higher interest rates such as banks as well as energy companies. However, we continue to favour longer-term growth companies with strong franchises and will look to take advantage of any prolonged volatility. While we are still cautious on bonds our fixed income holdings remain focussed on liquidity, security and providing diversification from equities. Rest assured that we are monitoring developments closely.